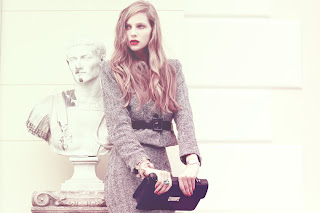 BIOGRAPHY
Alice Rosati: born in 1985 , artist and self taught photographer.
At age of four Alice Rosati received her first camera, a cute little Ninja Turtles exemplar, but it wasn’t until 2008 when she made a living out of fashion photography. She began her introduction to visual culture in her father's advertising agency and graduated from college with a degree in Art history, exibiting her own photographic art works in various galleries and museums .
Her career did certainly took a roaring kick start as we’ve seen her work being featured in Vogue, Elle, Glamour, Anothermagazine, Jalouse, Wonderland amongst others.
official website : www.alicerosati.com

CRITICS
Alice Rosati
Self-taught artist, she forms her artistic personality in her father’s photo studio, where she absorbs the cromatic and aesthetitc sense, that will be, toghether with the study of the artist’s egotism , the main part of her research.
The suburbs of Milan where she has grown up instead of depressing her, push her  to overcome the limits of their cultural sleepiness.
Visual paradoxes, art as exorcism, study of the unconscious, and irony are expressed with ambivalent images, through painting, photography , sculpture or installations.
Alice‘s polyhedric artistic research proposes us a dialectical vision of the absurdity of reality, pushing the observer to ask himself which is the real world that surround him.
Alice wants to debunk with irony contemporary art , fixed and recognised in her  conceptual anarchy, with an absolute mastery of tools and ways to express her transfigurations.
Every veil of hypocrysis falls down when she portrais her muses,  but it’s particularly in her self-shots that she contestualizes her thoughts and her visions, entering in a dimension where the known and the unknown have no more boundaries.
She’ s a storyteller, building up fake universes where her characters can play roles.
Her landscapes are consequential to the portraits, with metaphisically dreamlike images Alice let us enter in her magic and ambiguous world giving us the sensation to travel in an hidden reality exploring the personal diary of the artist and his neverending tale.
Nello Tajetti

STATEMENT
THEY ARE COMING
“They are Coming” is the photographic project I m submitting to the collectors who wll be visting NYBA.
All shot in analogic film with a MAMYIA C-330 ( the square format) and a CANNONET QL-19L.
It’ s a project  I am carrying on since a couple of years, as the increasily fear for the end of the world is taking over people’ s minds.
Aliens, Maya prophecy, Nibiru, Chem Trails, 21-12-2012 end of the world… we are listening speaking about that more and more often, and I started to dream every night apocalyptic sceneries where I am fighting against aliens in a postnuclear world.
This project is comprehensive of many series.
I extracted 1to 4 pictures from each one to give you an idea of the general vibe.
All the prints normally are very wide c-prints
From 1mx1m to 2mx 3m,
The project is shot partly in Buenos Aires-  Argentina and partly in Lanzarote  Island and in Paris.
The MOTHERSHIP SERIES portrays the alien spaceship landing on earth.
The AEREAL SERIES , is mostly about shades of colours , the picture were taken  during a transcontinenal flyght at 12000 feet high.
The ATTACK SERIES is all about war planes flying over the city of paris. ( a real sign that war has started)
The DESOLATION SERIES is about a survivor,  a man walking alone in a postatomic world, where we see also a very far golden obsevatory standing in a burned land, the last outpost of an endangered society.
The BLOB SERIES portrays some alien eggs left to hatch alongside a river. 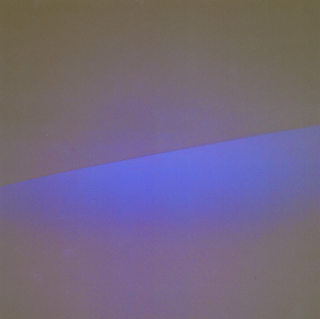 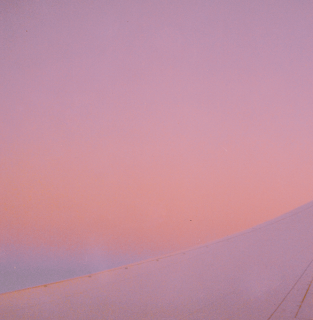 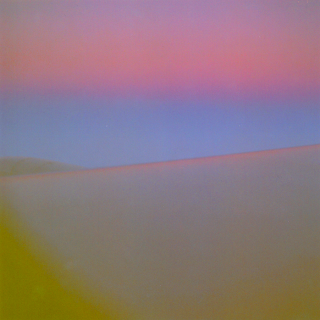